Mahan Esfahani has made it his life’s work to bring the harpsichord to the concert mainstream through the commissioning of new work, the opening of new countries and concert halls for the harpsichord, and collaborations with many of the leading soloists and conductors of the day; this endeavour has been recognised with three nominations as Gramophone Artist of the Year, a shortlist for Royal Philharmonic Society Instrumentalist of the Year, and 2014 Gramophone Baroque Instrumental and 2015 and 2017 BBC Music Magazine Awards as Newcomer of the Year.

His commissioning work includes new solo and concertante works from Elena Kats-Chernin, Daniel Kidane, Miroslav Srnka, Anahita Abbasi, Bent Sørensen, George Lewis and others. He studied musicology at Stanford University before completing his formation as a harpsichordist in Prague as the last student of the celebrated Zuzana Růžičková. His acclaimed discography of both baroque and modern music can be found on the Hyperion and Deutsche Grammophon labels.

Recent and future highlights include a performance with the Seattle Symphony Orchestra, recitals in Vienna, Brussels, Linz and Lucerne, in addition to his ongoing projects at the Wigmore Hall and with the Royal Liverpool Philharmonic Orchestra. 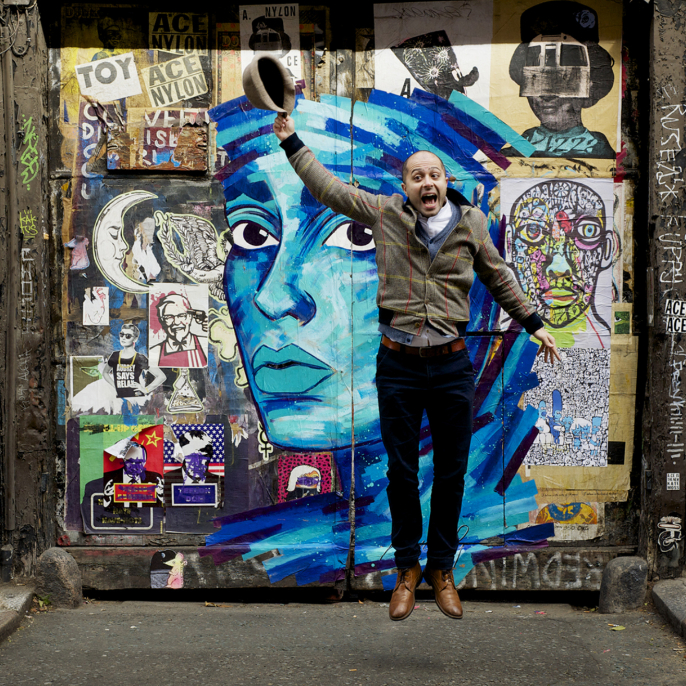