Scottish born, Brooklyn based electronic artist Drew McDowall was born and raised in Paisley, an area just outside of Glasgow, and came of age during a time when the city was one of the most dangerous places in the world. Caught up in the prevalent gang culture of Scotland’s destroyed industrial cityscape, McDowall found a way out of the daily violence as punk took hold of the UK’s disenchanted youth. In 1978, he formed the lo-fi post-punk band, The Poems, with then wife, Rose McDowall, who would later rise to mainstream acclaim as one half of Strawberry Switchblade. Though shortly realised, the Poems allowed McDowall to network and collaborate with other local musicians in Glasgow, such as Orange Juice, and granted him access to travel down to London, thus forming friendships with Genesis P-Orridge, David Tibet and countless others, bringing Drew into the fold of the experimental cultural revolution happening in England brought upon by Throbbing Gristle and executed by groups such as Psychic TV and Current 93.

During the tumultuous 1980’s, McDowall found himself in the ranks of P-Orridge’s Psychic TV collective and collaborating with the arcane occult duo comprised of former Throbbing Gristle creator Peter ‘Sleazy’ Christopherson and the enigmatic John Balance who had been creating esoteric and progressive electronic music under the banner of Coil. It was during these formative collaborations with Coil that McDowall saw himself shift from occasional contributor to austere full-time member. McDowall’s impact on the band’s sound was immediate, and apparent, as the releases transformed from their previous avant-pop signature to a more complex and methodic electronic imprint accompanied by even more abstruse subject matter and abstract formulations than previous years. McDowell was instrumental in the creation of Time Machines, of top the most influential drone works of the last 20 years would continue honing his compositional skills with Coil until the bands two most lauded albums, “Astral Disaster” and “Music to Play in the Dark” at which point he left the project and his native home to relocate to the United States. 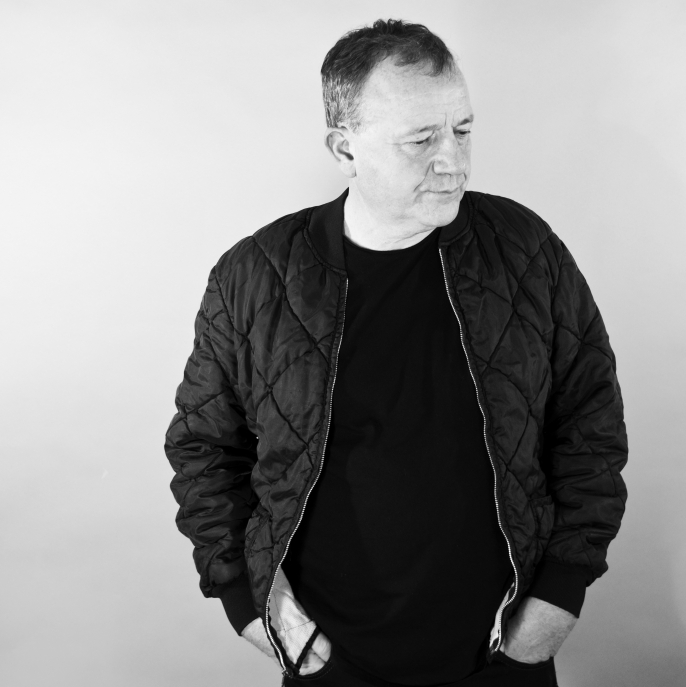