The BBC Scottish Symphony Orchestra was formed in December 1935 and is a key contributor to the BBC’s broadcasting and cultural role. Now in its 80th year, it performs to large and enthusiastic audiences in venues throughout Scotland, and carries out a busy schedule of broadcasts and concerts for BBC Radio 3, BBC Radio Scotland, BBC television, and online. A past recipient of the Royal Philharmonic Society Award for best orchestra, the BBC SSO’s commercial recordings have received a number of prizes, including four Gramophone Awards. 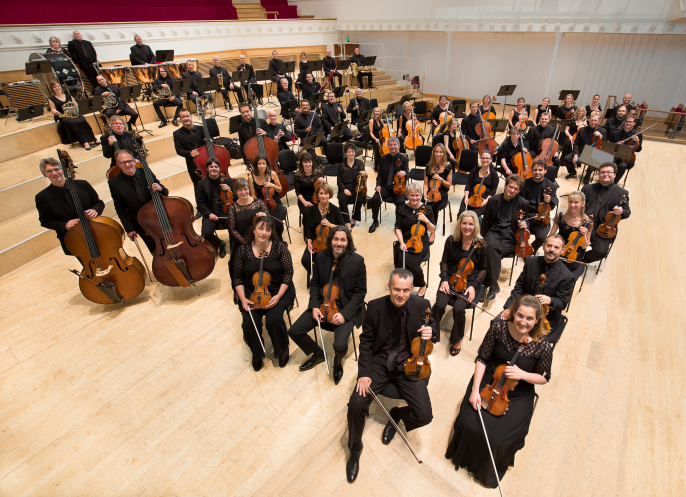