Sharron Kraus is a UK-based singer, musician and songwriter whose music though informed by the folk traditions of England and Appalachia has its own distinctive voice. Heralded as one of the strongest voices in English contemporary folk, Sharron is one of the musicians focussed on in Jeanette Leech's Seasons They Change: The Story of Acid, Psych and Experimental Folk.

She has released seven solo albums, the first of which, Beautiful Twisted, was named by Rolling Stone Magazine in their Critics’ Top Albums of 2002. As well as her solo work, Sharron has recorded an album of traditional songs - Leaves From Off The Tree – with Meg Baird and Helena Espvall of Espers, written an album of songs to celebrate the seasons of the year – Right Wantonly A-Mumming – which was recorded with some of England’s finest traditional folk singers including Jon Boden, Fay Hield and Ian Giles – as well as recording and performing as a duo – Rusalnaia – with Ex Reverie’s Gillian Chadwick, with Tara Burke (Fursaxa) as Tau Emerald and with Irish free-folk collective United Bible Studies. 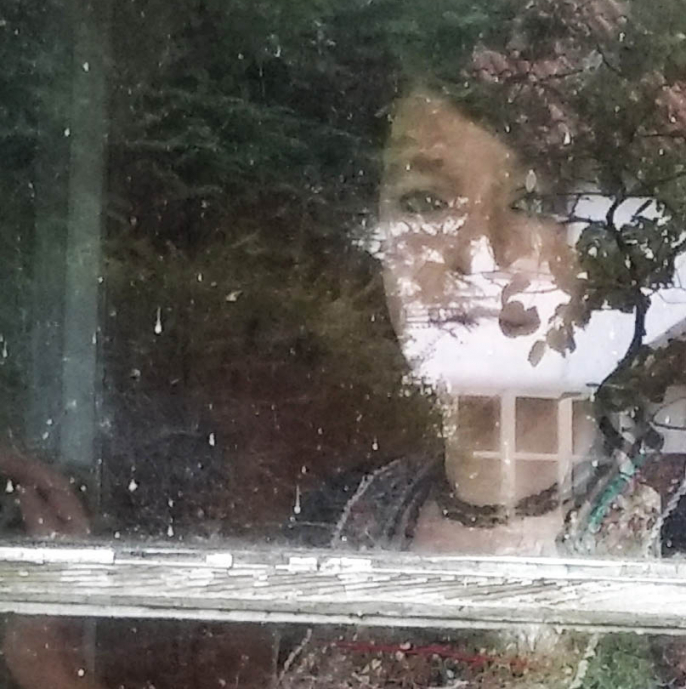