George Lewis, Edwin H. Case Professor of American Music at Columbia University, Area Chair in Composition, and member of the faculty in Historical Musicology, is a Fellow of the American Academy of Arts and Sciences and the American Academy of Arts and Letters, a Corresponding Fellow of the British Academy, and an Honorary Member of the American Musicological Society. Lewis’s other honors include a MacArthur Fellowship (2002), and a Guggenheim Fellowship (2015). A member of the Association for the Advancement of Creative Musicians (AACM) since 1971, Lewis's work in electronic and computer music, computer-based multimedia installations, and notated and improvisative forms is documented on more than 150 recordings. His work has been presented by the BBC Scottish Symphony Orchestra, Ensemble Dal Niente, Ensemble Intercontemporain, London Philharmonia Orchestra, Talea Ensemble, International Contemporary Ensemble, Musikfabrik, Mivos Quartet, London Sinfonietta, Spektral Quartet, and others; his opera Afterword (2015) has been performed in the United States, United Kingdom, and the Czech Republic.  He is the author of A Power Stronger Than Itself:  The AACM and American Experimental Music (University of Chicago Press 2008), and co-editor of the two-volume Oxford Handbook of Critical Improvisation Studies (2016). Lewis holds honorary degrees from the University of Edinburgh, New College of Florida, and Harvard University.  Lewis’s music is published by Edition Peters. 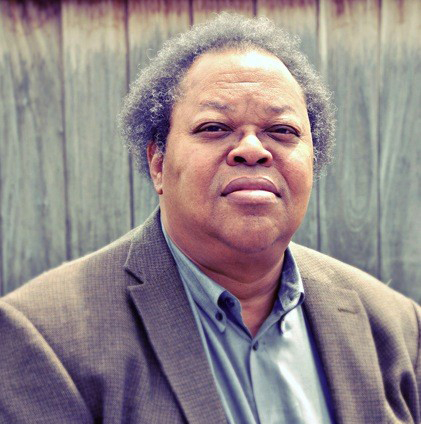